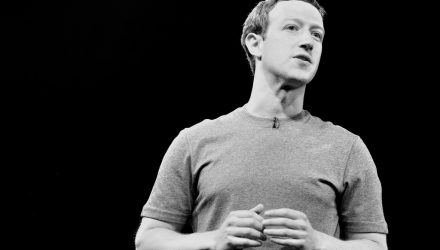 Well, unfortunately for Mark Zuckerberg, Facebook is under fire once again. And now Twitter is getting all the laughs over a Facebook hate speech update gone wrong.

This time it is for a hate speech glitch. At about 11 a.m. ET on Tuesday, people started to notice a new question on Facebook. For every post on some people’s News Feeds, Facebook was asking whether it contained “hate speech.”

“This was an internal test we were working on to understand different types of speech, including speech we thought would not be hate,” a Facebook representative told Business Insider. “A bug caused it to launch publicly. It’s been disabled.” 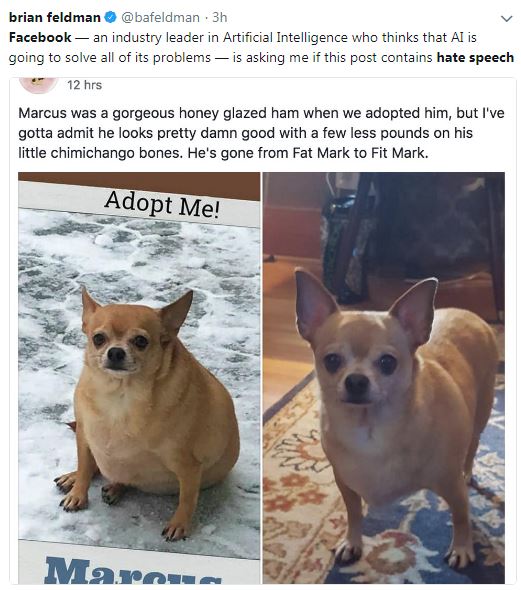 Clearly, Facebook is not a fan of pet adoption. 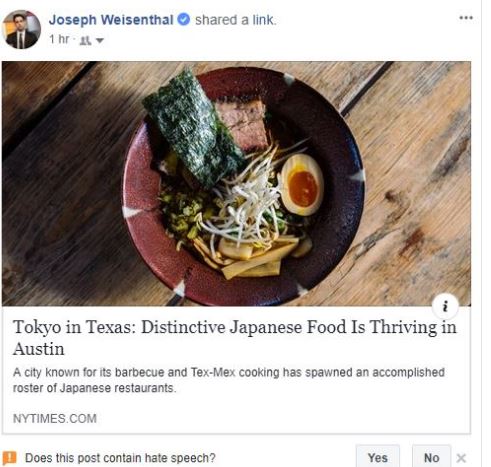 No hate speech worse than Japanese food thriving in Austin.