You are at:Home»Investing»Twitter Overcomes Dry Spell: But Will it Last? 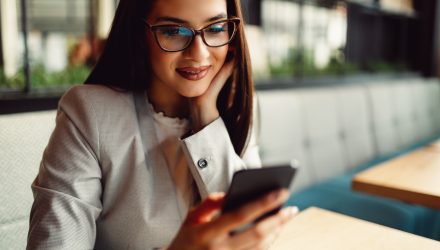 Twitter Inc. (TWTR) beat analysts’ estimates for earnings in the first quarter finally overcoming a dry spell, but the question is – will it last?

Daily active users grew 10 percent year-over-year while overall monthly user numbers rose 3 percent to 336 million, just above a forecast of 334 million, sending the company’s shares as much as 10 percent higher.

According to Engadget, “At the end of Twitter’s 2017 financial year, the company had 330 million monthly active users, of which 68 million were based in the US. Three months later, and the figure has leapt to 336 million, of which five million users came from overseas, with the remaining million signups coming from locals.”

Despite the popularity of Twitter domestically from users like U.S. President Donald Trump, Twitter has been expanding globally. Growth has been faster abroad as Twitter added 5 million people outside the U.S.  with strong growth in Asia. The company said that Japan has become the second-largest market for revenue, and expects Asia-Pacific profits to overtake the US.