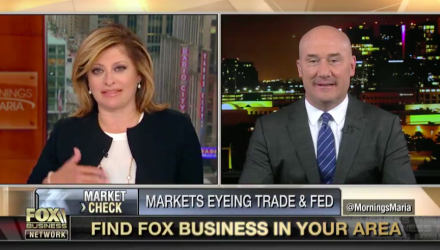 Lydon explained the rationale behind investors’ moves in today’s economic climate, what job numbers mean for small business sentiment, and what actions he recommends based on earnings growth slowing.

Today’s Fox Business segment was against the backdrop of an optimistic week, with the Dow, the S&P 500, and the NASDAQ up for three straight days. Despite an upbeat week, trade tension jitters have had investors nervous as of late. The tense atmosphere hasn’t rocked investors support of ETFs but it is causing them to shift strategies.

While investors shift strategies due to market concerns, the jitters are spreading to small business owners as well.

The Labor Department revealed nonfarm payrolls increased by 75,000 jobs last month, or much smaller than the expected 185,000 additions, revealing a slowdown in economic activity that was spreading to the labor market, Reuters reports.

“The ADP number that we had this week was really telling,” said Lydon. “Those companies that had under 50 employees actually lost 52,000 jobs.”

These are the same small businesses that benefited from President Trump’s tax plan that helped lift them out of the recession, but currently confidence is waning.

“Now we’re seeing that small businesses are nervous,” Lydon said. “Although I think we all believe that this game of chicken that the president is playing with China and Mexico will probably pay off for us, in the meantime, a lot of small businesses are on hold. We’re not going to be gearing up any time soon until we see this trade talk settled.”

While everyone is playing wait and see on trade, investors are questioning just how long growth can last.

“Earnings growth is definitely slowing and that’s really important to keep an eye on,” said Lydon. “I think the future is now as we’re coming up on this 10-year anniversary of the bull market. [We need to ask] is it long in the tooth? Is it time for investors to diversify toward high yielding bonds, possibly?”

Click below to watch the full ‘Mornings With Maria’ segment: 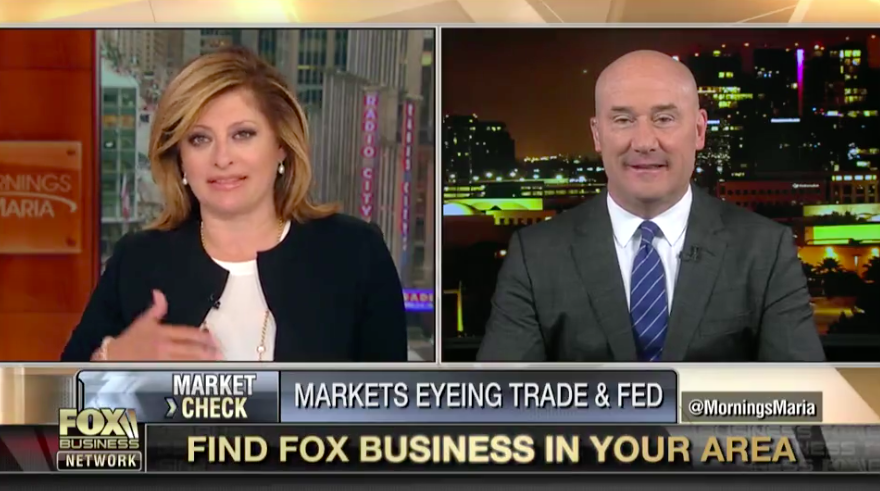