You are at:Home»Equity ETFs»Time to Nibble at Consumer Staples ETFs? 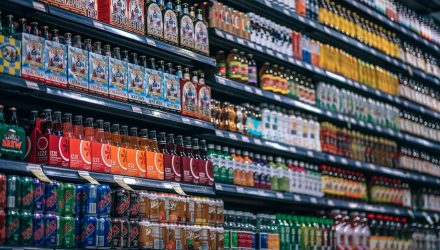