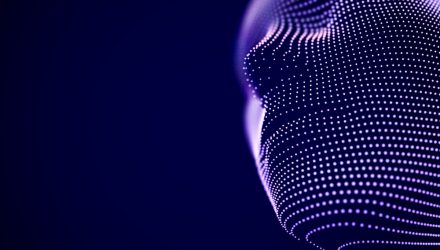 Why AIQ ETF Is An Awesome Avenue to AI Investing

Artificial intelligence (AI) is a growing, credible investment theme and some issuers of exchange traded funds are meeting that growth. Funds in this arena include the Global X Future Analytics Tech ETF (NasdaqGM: AIQ), which launched last May.

The Global X Future Analytics Tech ETF tries to reflect the performance of the Indxx Artificial Intelligence & Big Data Index, which is comprised of companies involved in the development and utilization of artificial intelligence and big data. The underlying index includes those involved in generating vast amounts of data and developing proprietary AI systems to derive actionable insights from the data set. The ETF will also cover companies that provide AI-as-a-Service for big data analytics or are developing hardware integral to powering AI systems, such as quantum computing.

Thematic ETFs, such as AIQ, often address investment niches with significant long-term growth potential and that is true of this Global X fund.

Artificial intelligence refers to the process of machines or computers performing tasks that would otherwise require human intelligence. AI relies on processing huge amounts of data, or “big data,” to learn. The potential of AI systems is based off the accumulation of big data. Some observers project the emergence of AI could add up to $15.7 trillion to global GDP by 2030.

“Nourished by an ever-growing reservoir of data, the stage has been set for AI to become a disruptive force across the global economy,” according to Global X research. “According to one report, AI could contribute up to $15.7 trillion to global GDP in 2030, with $9.1 trillion coming from consumption-side effects and $6.6 trillion coming from increased productivity. For context, that would add about 14% to global GDP, or more than China and India’s combined output.”