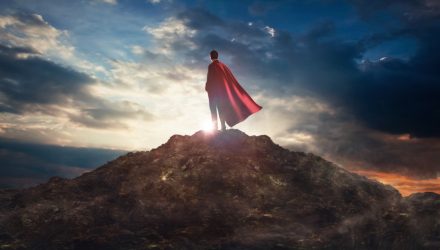 Can the HERO ETF Save Your Portfolio this Winter?

According to Statista, the value of the video game market in the United States is $60.4 billion. With social distancing measures in place amid rising coronavirus cases, revenues from video games will only continue to surge to the benefit of funds like the Global X Video Games & Esports ETF (NASDAQ: HERO).

The ETF seeks to invest in companies that develop or publish video games, facilitate the streaming and distribution of video gaming or esports content, own and operate within competitive esports leagues, or produce hardware used in video games and esports, including augmented and virtual reality. Furthermore, the fund seeks to provide investment results that correspond generally to the price and yield performance, before fees and expenses, of the Solactive Video Games & Esports Index.

HERO has gone above and beyond a V-shaped recovery since hitting $14.39 back in March 20 when the pandemic sell-offs were at fever pitch. Since then, the fund has risen over 85%. 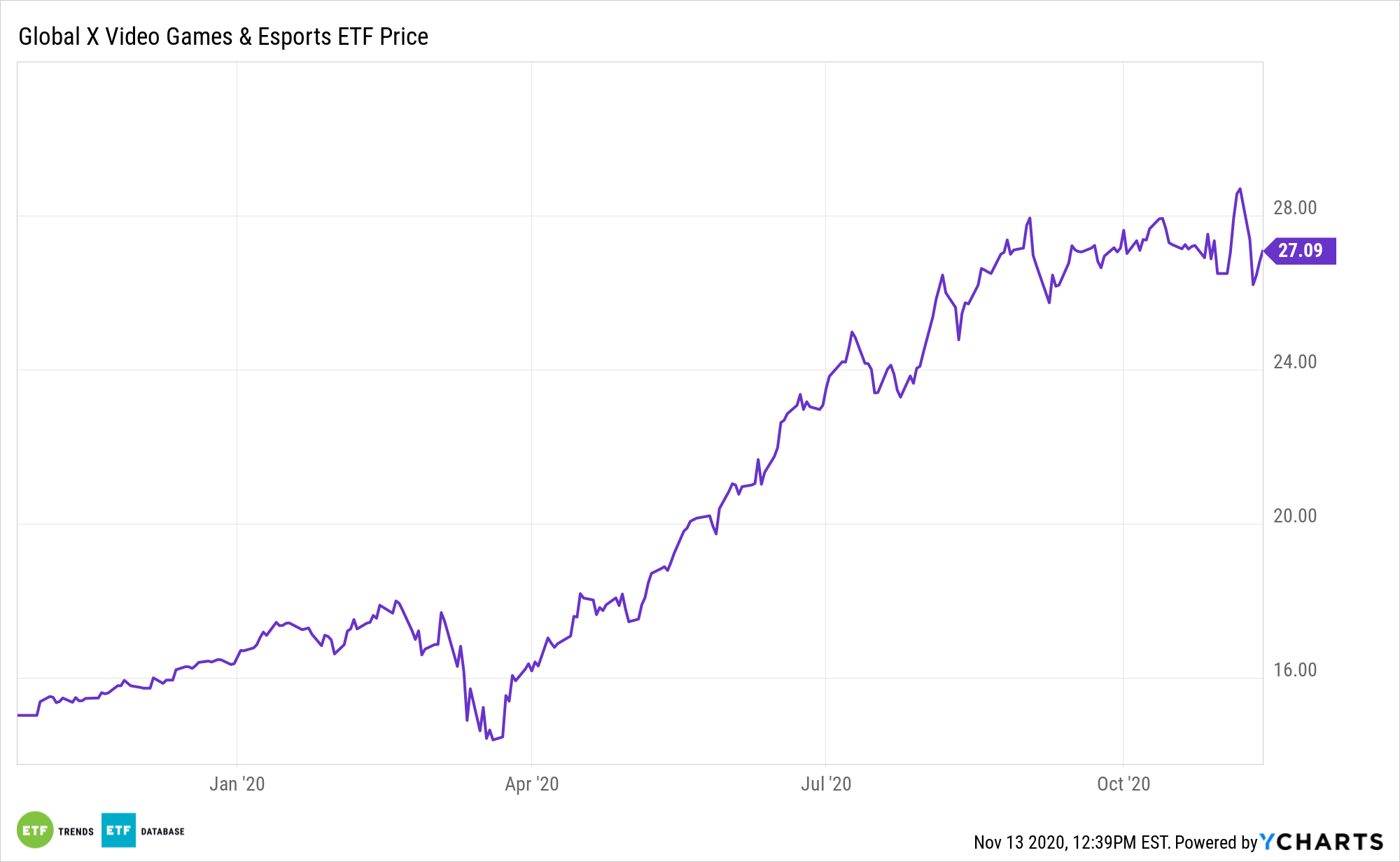 Based on Morningstar performance figures, the fund is up over 60% year-to-date. As the holiday shopping season comes around the corner with video game console debuts for Microsoft’s XBox and Sony’s latest Playstation, revenue should grow–a positive sign for HERO.

“Video games are a billion-dollar business and have been for many years. In 2020, the revenue from the worldwide PC gaming market was estimated at almost 37 billion U.S. dollars, while the mobile gaming market generated an estimated income of over 77 billion U.S. dollars,” Statista noted. “What is significant nowadays is that the first generation of gamers is now grown up and has significant spending power at its disposal. Despite the high average daily time spent playing games among kids, the hobby can no longer be considered solely child’s play. In fact, it was found that video gaming is gaining popularity among parents across the world as well, with a fairly even split in terms of the gender distribution of video gaming parents worldwide.”