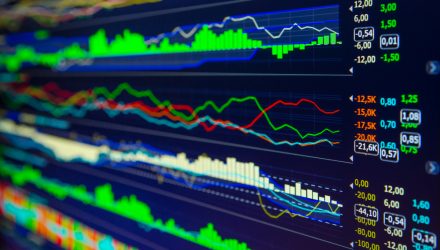 During these times of uncertainty, solutions to limit the negative effects of sudden spikes in volatility are needed, now more than ever. Investors should consider the benefits of alternative investments that incorporate an innate buffer to diminish downside risks but still maintain upside potential to capture market moves.

Knowing the return profile before investing can significantly reduce the uncertainty involved in buying equities, which typically are among the most volatile asset classes in many investors’ portfolios. Innovator Defined Outcome ETFs represent a new type of strategy that can be effective tools for investors to strike a balance between growth and risk mitigation in portfolios, in a systematic and disciplined manner.

Financial advisors who are interested in learning more about defined outcome strategies can register for the Monday, June 29 webcast here.