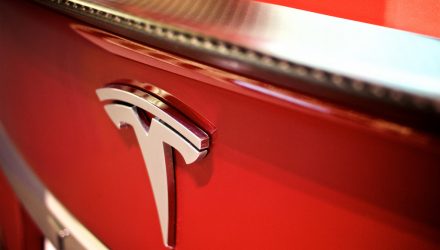 Tesla Board to Meet Next Week About Going Private

Tesla (TSLA) has captured much of the Street’s attention this week following CEO Elon Musk’s statement about his hope to take the company private. The Tesla board of directors is now planning to meet next week to formalize the process and further consider the idea. According to CNBC, people familiar with the discussions have stated that the board will likely ask Musk to recuse himself during the process.

After Musk tweeted on Tuesday that he’s considering taking Tesla private, share price surged over 11 percent. Today, the stock lost as much as 6 percent, currently sitting at a price of $352.45.

Musk has claimed that the funding needed to take Tesla private has been secured, with sources saying it could come from Saudi Arabia’s sovereign wealth fund, which recently bought a 3 percent to 5 percent stake in the company.