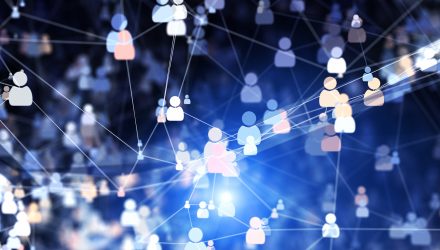 Tech ETFs Down But Not Out

The iShares U.S. Technology ETF (NYSEARCA: IYW) is among the major technology exchange traded funds that have recently scuffled. While technology, the largest sector weight in the S&P 500, has faltered, some market observers believe the sector can regain its bullish ways.

“Tech earnings momentum is broad-based, spread across hardware, software and semiconductors—unlike the 1990s, when it was dominated by hardware,” said BlackRock in a recent note. “And technology stock valuations generally appear reasonable relative to other sectors and their own history. U.S. tech, which makes up 70% of the global sector, trades at 17.4 times forward earnings—only a small premium to both its five-year average and the broader market.”

Tech’s dominant perch in many cap-weighted benchmarks makes the sector vulnerable to market pullbacks and some data points indicate investors are departing the sector to start the second quarter. However, BlackRock views tech as well-positioned to endure near-term bumps.