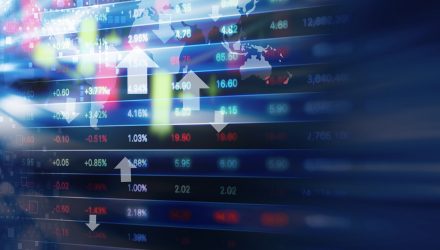 The Vanguard Total Stock Market ETF (NYSEArca: VTI) recently became the third US-listed exchange traded fund to reach $100 billion in assets under management. The other two are S&P 500 tracking ETFs, but for some investors VTI and other total market funds could be better alternatives to the S&P 500.

A year ago, VTI had about $82 billion in assets under management. VTI tracks the CRSP U.S. Total Market Index, which includes almost every liquid U.S. stock on the market. VTI offers a notable alternative to standard S&P 500 index funds at a time when equities are perking up.