Lots Of Stocks And A Low Fee With This ETF
You are at:Home»Equity ETFs»A Vanguard ETF With Lots Of Stocks, Low Fee 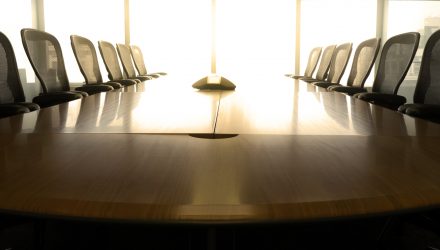 A Vanguard ETF With Lots Of Stocks, Low Fee

VTI tracks the CRSP U.S. Total Market Index, which includes almost every liquid U.S. stock on the market. VTI offers a notable alternative to standard S&P 500 index funds at a time when equities are perking up. Only two U.S. ETFs are larger than VTI, but few are less expensive.

“The fund’s 0.04% expense ratio is nearly the lowest in the Morningstar Category and gives it a large cost advantage over the average large-blend fund, helping its relative performance,” said Morningstar in a recent note. “The fund does carry meaningful risk. It fell 55% during the bear market from October 2007 through March 2009. As a passive index fund, the fund stays fully invested all the time, so it won’t miss a rally, but it exposes investors to the full brunt of market downturns. Over the past 10 years through June 2017, the fund returned 7.4% annually, outpacing the large-blend category average return by 1.7% and landing just shy of the category’s top decile based on risk-adjusted returns.”

In terms of low fees, VTI does battle with the iShares Core S&P Total US Stock Market ETF (NYSEArca: ITOT) and the Schwab U.S. Broad Market ETF (NYSEArca: SCHB), both of which charge 0.03% per year. ITOT and VTI have similar makeups. SCHB holds over 2,000 stocks, a lot less than the over 3,600 found in VTI.