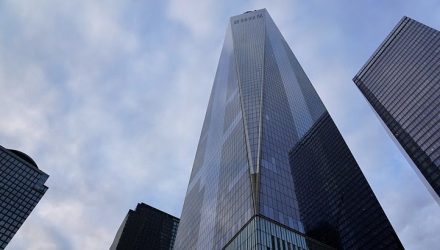 It may be good politics to appeal to baser instincts, but it masks the real problem: the US has a savings deficit which means the US must seek savings (capital) from abroad. How do you attract foreign capital? You run large trade deficits which naturally finance whatever goods American consumers want at a competitive price.

Without fixing its savings problem, restricting trade with a few so-called currency manipulators would simply redistribute the US trade deficit to its other trading partners. In effect, America’s trade balance is like a water balloon – applying pressure on one spot would simply cause the water to slosh elsewhere. Moreover, this approach could easily backfire. For example, assuming that there is no increase in domestic US saving, penalizing a low-cost producer like China for currency manipulation would most likely cause the Chinese piece of America’s trade deficit to be reallocated to higher-cost producers. That would be the functional equivalent of a tax hike on middle-class families – precisely the constituency that so concerns Congress. Further complications would arise from putting the verdict on currency manipulation – presumably dependent on some type of “fair value” metric – in the hands of politicians.

This is also the twist that underscores the ultimate hypocrisy. The charge of currency manipulation is nothing but a foil for the US to duck responsibility for fixing America’s saving problem.

For us Global Macro investors, sorting through the noise and mistakes of politicians is an opportunity. When the President tweeted against Mexico and NAFTA in December, the peso and Mexico’s blue chip stock index fell to modern lows. He has since repudiated his stance, but we were able to capitalize on a terrific investment opportunity. And we are currently enjoying exposure to EU equities unhedged as the President has made socialist-leaning Europe seem like a defender of capitalist priorities—who would have thought that a Republican US leader would be anti-free trade? 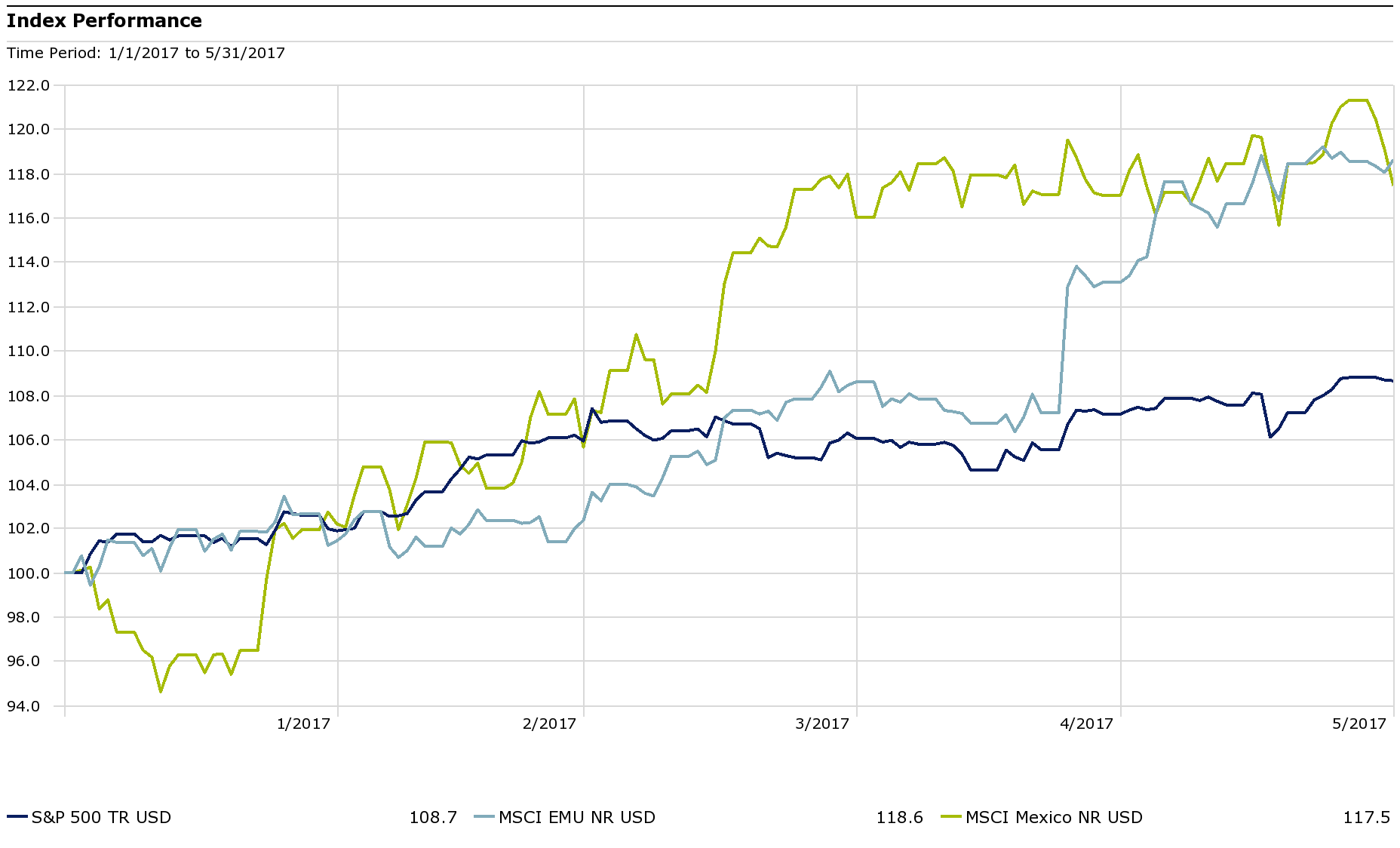 We take the currents (and currencies) as they come to us. Cultivating political opinions that affect an investment thesis is a mistake that is very common in the US. Bad rulers and law makers enact policies that create investing opportunities, just as good ones do. The Bush II/Obama regimes and the Reagan/Clinton ones couldn’t have been more different in quality, but both sets produced plenty of investing choices. So will Trump’s. Brutus ended 400 years of republican government because he didn’t have a plan after stabbing Julius Caesar. The next 400 years of empire were far more volatile, but somehow the modern world emerged anyway.

This article was written by John Forlines III, chairman and chief investment officer, at JAForlines, a participant in the ETF Trends Strategist Channel.