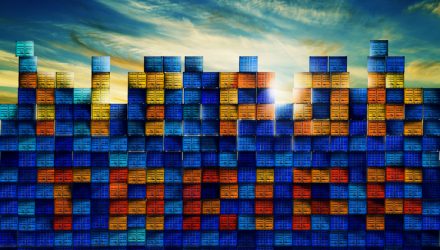 Volatility-related ETFs spiked as the sudden escalation in a trade war between the two biggest economies in the world fueled market fears and greater uncertainty.

“It seems as though it’s a freaky Friday,” Michael Arone, chief investment strategist at State Street Global Advisors, told the Wall Street Journal. “It looks as though the markets are bracing for the worst.”

Trump: U.S. companies in China should close down operations

Fueling the market anxiety on Friday, President Donald Trump told U.S. companies to close down their China operations after Beijing announced it would enact additional tariffs on $75 billion in U.S. goods, Reuters reports.

“We don’t need China and, frankly, would be far better off without them. The vast amounts of money made and stolen by China from the United States, year after year, for decades, will and must STOP,” Trump said in a tweet.

“Our great American companies are hereby ordered to immediately start looking for an alternative to China, including bringing your companies HOME and making your products in the USA,” he added.

China’s latest round of tariffs would target crude oil for the first time and renew punitive duties on U.S.-made automobiles.

Beijing’s decision to raise tariffs was seen as a response to Trump’s more recent plans to impose 10% tariffs on a final $300 billion in Chinese-made goods, starting September 1 and December 15, which would cover a broad range of goods, including cell phones, toys, laptop computers and clothing.

“China’s decision to implement additional tariffs was forced by the U.S.’s unilateralism and protectionism,” the China’s ministry said in a statement.