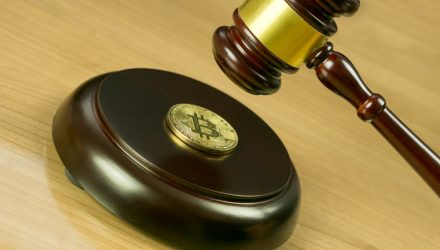 Hours before the clock ran out, the SEC decided to extend its review process for VanEck’s Bitcoin ETF application for another 45 days. The new expected date is June 17.

As stated in the SEC’s filing, written by Assistant Secretary J. Matthew DeLesDernier, the decision came down to the commission requiring “sufficient time to consider the proposed rule change and the comments received.”

On March 1, Cboe—the intended listing exchange for VanEck’s bitcoin ETF—had filed a 19b-4 form, the official rule change proposal formally requesting that the exchange be allowed to list the crypto product.

Once the 19b-4 is filed, the SEC has 45 days in which to make a decision or to extend the time needed for review. There can be a maximum extension of 240 days total, reported CoinDesk, and it remains to be seen if the SEC will delay again in June. Even if the review is pushed out again, however, the 240-day limit ensures that a decision on VanEck’s fund will come no later than Q4 of this year.

VanEck has filed numerous ETF proposals over the years, including its latest iteration, which it filed in December.

The application is one of eight before the SEC. None have been approved yet, but many investors hope this will be the year things change.

In comparison, Canada has approved several bitcoin ETFs already, many launching with great success on their listing days and continuing to trade well with high volume and minimal disruptions.

One sign of positive change: the appointment of new SEC Chair Gary Gensler, who is perceived to lean favorably towards cryptocurrency as an investible asset. As a professor at MIT, the former CFTC commissioner taught several classes on cryptocurrency, including Blockchain Economics and Blockchain Technology & Cryptocurrencies.