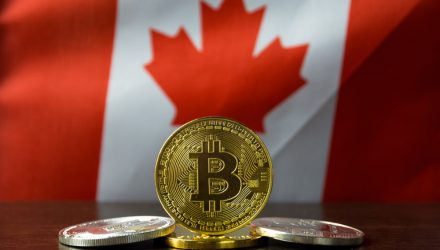 Volume has been astronomical in Canadian crypto ETFs after the launch of Ether ETFs on Tuesday.

Bloomberg senior ETF analyst Eric Balchunas posted a screenshot to his Twitter feed on Tuesday that revealed one-third of the 25 most actively traded ETFs on the Toronto Stock Exchange were cryptocurrency funds. 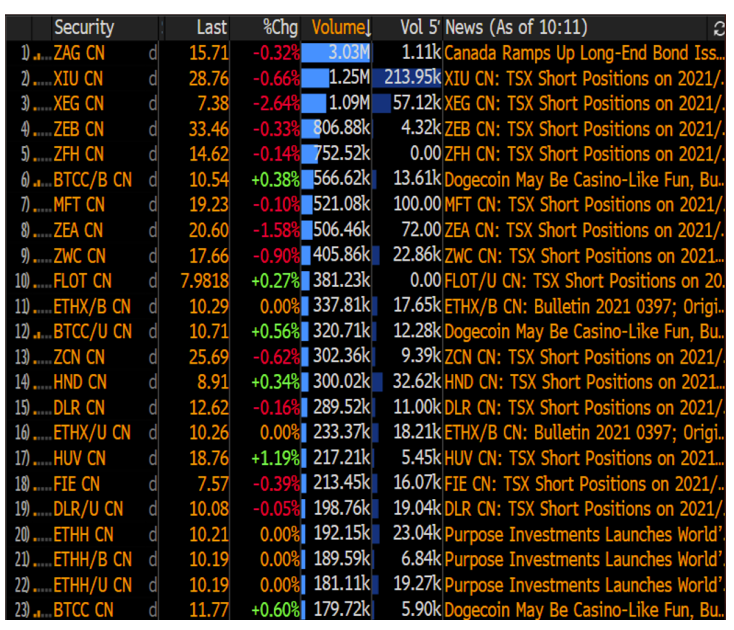 Meanwhile, the CI Galaxy Ethereum ETF was the most heavily traded of the three new Ethereum ETFs. ETHX.B, traded in Canadian dollars, saw the 11th highest trading volume of the day, with the U.S. dollar-denominated share class, ETHX.U, not far behind with the 16th highest volume.

“Quick takeaway: Sht [sic]is gonna get crazy when they approve these things in the US,” he added in a later tweet, referencing the eight applications still sitting before the SEC.