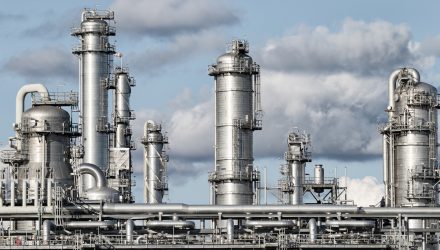 “However, the fund has rallied hard off its Dec. 26 17-month low of $9.23, up almost 50%,” according to Schaeffer’s. “This week’s 3.5% surge has USO clearing recent congestion near $13.50, which is also a 61.8% Fibonacci retracement of its fourth-quarter sell-off. And while it’s just Tuesday, the shares are pacing for an eight straight weekly win, which would mark the longest streak of its kind since early 2014.”

Even with its stellar performance to start 2019, USO would need to gain another 15.76% to reclaim its 52-week high.