You are at:Home»Beyond Basic Beta Channel»High-Flying Egypt ETF Up 20% Year-to-Date 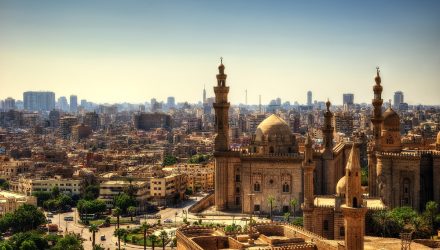