You are at:Home»Tactical Allocation Channel»China ETFs Surge on ‘Constructive’ Trade Talks in Beijing 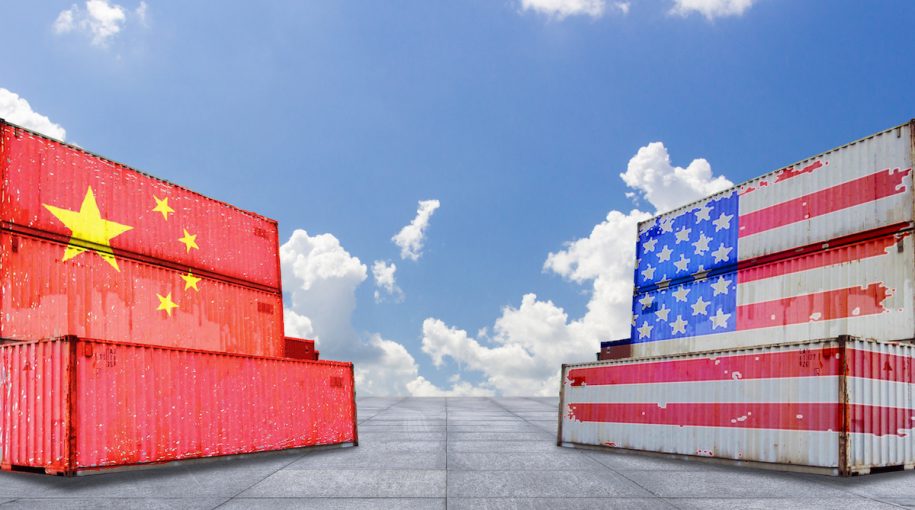 China country-specific ETFs were among the best performers Friday as investors regained confidence on hints of progress in trade talks between the U.S. and Chinese delegations in Beijing.

“The two parties continued to make progress during candid and constructive discussions on the negotiations and important next steps,” the White House said in a statement, adding it looked forward to the Chinese delegation’s visit to Washington next week by a led by Vice Premier Liu He.

U.S. Treasury Secretary Steven Mnuchin and U.S. Trade Representative Robert Lighthizer visited the Chinese capital for the first face-to-face meetings between the two sides since President Donald Trump pushed back a scheduled March 2 hike in tariffs on $200 billion worth of Chinese exports, citing progress in negotiations.

“@USTradeRep and I concluded constructive trade talks in Beijing,” Mnuchin said on Twitter.

.@USTradeRep and I concluded constructive trade talks in Beijing. I look forward to welcoming China’s Vice Premier Liu He to continue these important discussions in Washington next week. #USEmbassyChina pic.twitter.com/ikfcDZ10IL

While President Donald Trump’s broad tariffs on $250 billion in Chinese imports has drawn the ire of many market participants, some have supported the president’s drive to change what are widely viewed as China’s market-distorting trade and subsidy practices.