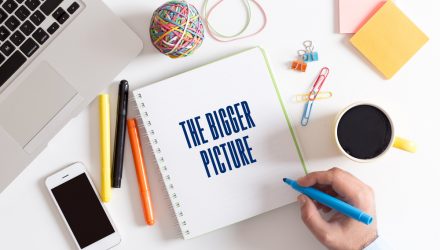 Central banks in EM Europe now have to take into account the ECB’s liftoff. Brazil’s inflation gives some credence to the “Q2/Q3 peak inflation” thesis. China’s foreign trade was growth-positive at the margin.

The European Central Bank (ECB) had spoken today, signaling a liftoff next month (+25bps now fully priced in), and potentially accelerating the pace of rate hikes to 50bps in September. The ECB also confirmed that its asset purchase program will end from July 1. Of course, many observers are asking why the ECB is tightening just as the economy is facing multiple (and multiplying) growth headwinds – one classic policy blunder (ECB’s 2011 rate hike) immediately comes to mind – but the ECB’s mandate is to target inflation, so here we are. The “no drama” liftoff should probably reassure central banks in emerging markets (EM) Europe that their decision to slow the pace of rate hikes was correct – note that Hungary made no change in its 1-week deposit rate today – but the bond market is getting antsy, with local rates under pressure across Central Europe.

“Peak inflation” is another important component of the global macro narrative. The consensus timing is Q2/Q3, and so today’s downside inflation surprise in Brazil drew a lot of attention. The surprise in question was tiny – 11.73% year-on-year vs. 11.88% – but it did show deceleration from 12.13% in April. Further, the diffusion index (which shows how widespread inflation pressures are) moderated as well. This definitely leaves room for the Brazilian central bank to slow the pace of rate hikes to 50bps next week. However, we (and the central bank) keep an eye on the fiscal “price tag” of lowering utility prices, which keeps grinding higher and can create.

China’s growth outlook is an important component of any global “big picture” (as the only independent global growth driver in EM). And the latest foreign trade numbers looked growth-positive at the margin – pointing both to easing global supply chains (stronger than expected export growth) and improvements in domestic activity (some pickup in imports). Subsequent reports about the new lockdowns in Shanghai, however, raised some concerns about Chinese ports’ reopening and the continuation of exports’ rebound – the latter can also be affected by the impact of higher interest rates on GDP growth in China’s main trade partners. The next batch of China’s credit and monetary aggregates should provide more color on domestic growth headwinds/tailwinds – the consensus believes that May should show a major rebound. So, stay tuned! 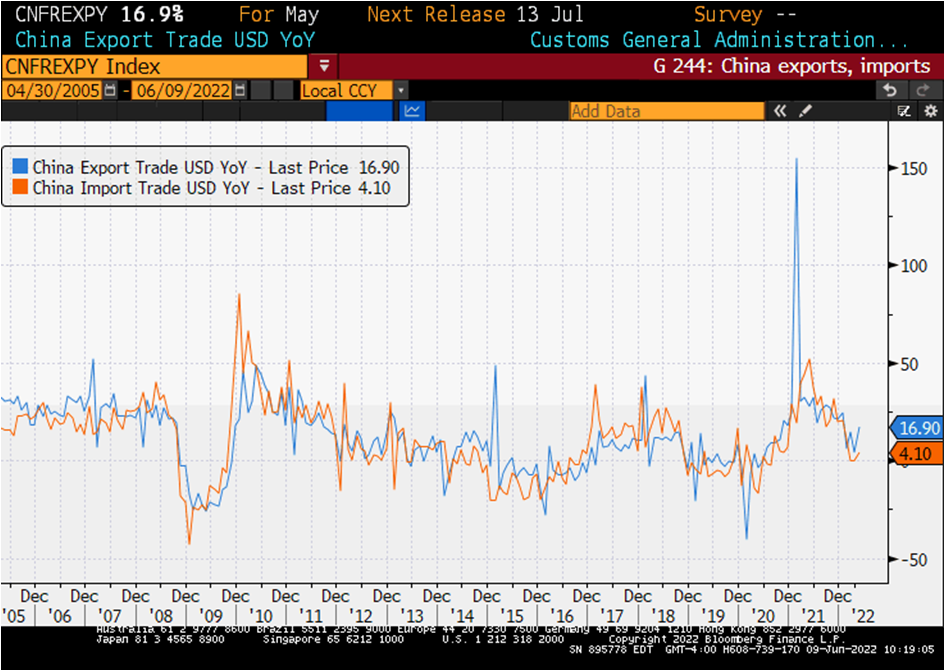 Originally published by VanEck on June 9, 2022.