You are at:Home»Tactical Allocation Channel»Bank ETFs: Big Dividend Boosts Could be on the Way 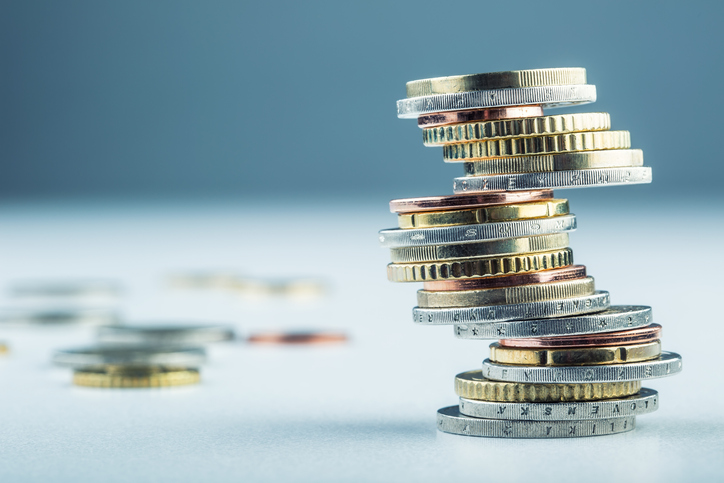 Bank ETFs: Big Dividend Boosts Could be on the Way

The results of the Federal Reserve’s Comprehensive Capital Analysis and Review, or CCAR, are expected to be released on June 27 and that could lead to significant improvements in shareholder rewards at some of the nation’s largest banks.

“The results of the stress tests, which examine the capital adequacy of each company, are mandated by the Dodd-Frank Act. During the financial crisis of a decade ago, there was a liquidity squeeze and some banks didn’t have enough capital to survive. Both tests were created in response to those events,” reports Lawrence Strauss for Barron’s.

For investors, the good news is bank stocks’ fundamentals are improving, risks with the group are declining and valuations are low. Additionally, the sector’s valuations are significantly depressed following last year’s slide. While valuations for financials are low, earnings growth remains solid.

A flattening yield curve previously fueled outflows in the financial sector, but a stable yield curve and better-than-expected earnings growth helped reignite investment demand for the sector over April. Financials in particular appear attractive on an absolute and relative basis to the S&P 500. XLF, the largest financial services ETF by assets, has a dividend yield of just 2.01%.