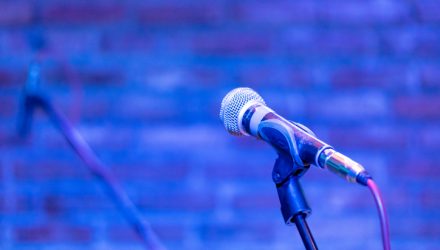 As has been widely documented, bond yields throughout much of the developed world are low and in many cases, negative, making it difficult for investors to generate adequate income from sovereign debt. Emerging markets debt instruments, including the VanEck Vectors Emerging Markets Local Currency Bond ETF (NYSEArca: EMLC), can keep investors engaged with government debt while grabbing above-average yields.

In addition to its 30-day SEC yield of 6.08%, the $5 billion EMLC has other attractive features.

Declining interest rates in the U.S. and expectations that the Federal Reserve will continue lowering rates to prop up the economy could be a catalyst for EMLC. Emerging markets bonds, particularly those denominated in local currencies, are often levered to Fed action because lower U.S. rates can depress the dollar, thereby bolstering emerging markets currencies and assets denominated in those currencies.

Diversification is an important part of the EMLC thesis. The fund features exposure to more than 20 countries with none exceeding a weight of 10.09% and almost 20 currencies.

“This diversification advantage is driven by the two distinct sources of return that local currency bonds provide: return potential from foreign currency, as well as local interest rates that increasingly tend to be influenced primarily by local conditions rather than developed markets central banks,” according to VanEck.

Adding to the case for EMLC is that many emerging markets, including several among the fund’s top geographic exposures, are lowering interest rates, boosting the value of their sovereign debt in the process.