You are at:Home»Featured»T-Mobile Makes $3.5B Deal with Nokia for 5G Networks 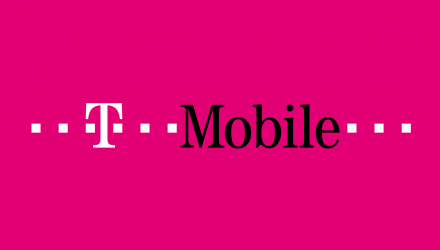 T-Mobile Makes $3.5B Deal with Nokia for 5G Networks

T-Mobile (TMUS), the number three U.S. mobile carrier, announced Monday that it has partnered with Nokia (NOK) in a $3.5 billion deal to be supplied with 5G network gear, the largest 5G deal to take place so far.

The deal, which T-Mobile says will supply the first nationwide 5G networks, is crucial for Nokia, who has experienced declining growth over the last few years among slowing demand for the company’s 4G services.

5G networks are aimed to deliver much faster speeds and greater reliability for users. Many telecom operators, however, have hesitated to upgrade their existing networks as they see 5G as an incremental upgrade rather than a complete overhaul of the status quo.

T-Mobile has taken considerable measures to boost its presence within the U.S. mobile carrier market. Earlier this year in April, the company announced a $26 billion merger with Sprint. The combined company is estimated to have over 126 million customers, bringing it closer to AT&T’s 141 million users and Verizon’s 150 million users.