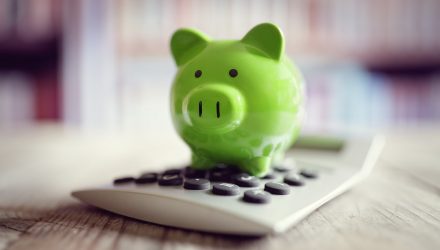 It’s a statistic that is confabulated quite a bit during dinner table conversations, but the unfortunate reality is that roughly half of American households have no retirement savings at all. No 401(k)s, no IRAs, nothing. Perhaps, they’re expecting pension income to support them in retirement? Well, according to the Government Accountability Office (GAO), around 29% of households age 55 and older have neither retirement savings nor a pension.

Of the Americans who do have savings accounts, the median balance of transactional accounts is just $4,500. The average balance is is a bit better at $40,200. This is according to the Federal Reserve’s Survey of Consumer Finances, which is conducted every three years, most recently in 2016.

A #1 New York Times bestselling author, magazine and online columnist, writer/producer, and one of the top motivational speakers in the world today, Orman is undeniably America’s most recognized expert on personal finance.

Orman was the contributing editor to “O” The Oprah Magazine for 16 years, the Costco Connection Magazine for over 18 years, and hosted the award winning Suze Orman Show, which aired every Saturday night on CNBC for 13 years. Over her television career Suze has accomplished that which no other television personality ever has before.

In a CNBC clip that aired in March, but is only now incurring outrage on social media, Orman suggests brewing java at home instead of buying it every day: “You spend $1 to $3 on a cup of coffee, which is approximately $100 a month … $100 a month in a Roth IRA over 40 years is $1 million. So you need to think about it as you are peeing $1 million down the drain after you are drinking that coffee.”

Unsurprisingly, although Americans add more to their accounts as they age, everyone could benefit by aspiring to live in such a way that his or her nest egg grows with time. But that means starting as soon as you’re able, rather than waiting until it’s too late.

“You need to be a warrior and not turn your back on that battlefield,” says Orman. “Stop feeling sorry for yourself and go out there and create the financial life that is waiting for you if you’re just willing to walk through the door.“

For more trending news and video, visit our trending page.