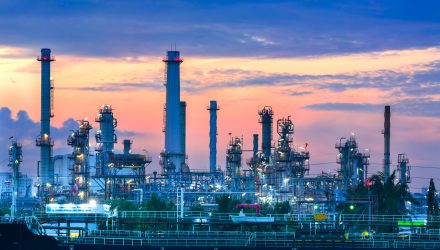 Furthermore, OPEC partner producers, like Russia, have already agreed in late June to loosen requirements on production caps implemented at the start of 2017, slowly raising production by as much as one million barrels per day.

Oil traders were eyeing a cutback in Iran’s oil supply after President Donald Trump in May pulled the U.S. from a 2015 international agreement to reduce Iran’s nuclear program, which paved the way to reinstate economic sanctions on the Middle Eastern oil producer. Measures will go into effect in November.