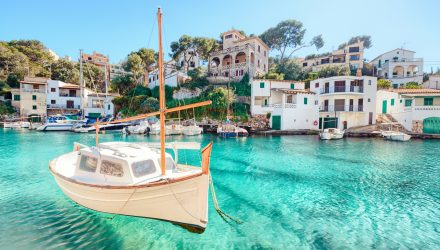 “Recent years have seen gradual, but increasingly sustainable, improvements to Spain’s credit profile. Much has been done to address the weaknesses in the banking sector that emerged during the financial crisis. It has also become increasingly clear that structural changes in the economy have changed the growth model to one that is broader-based and more sustainable than in past recoveries,” Moody’s said in a statement.

Spain experienced a double-dip recession following the global financial crisis, but since the end of the second recession, the Spanish economy has been growing at an impressive clip.

“Since then, the economy has grown for 18 consecutive quarters and reduced its budget deficit after running one the largest shortfalls in the European Union,” according to Bloomberg.