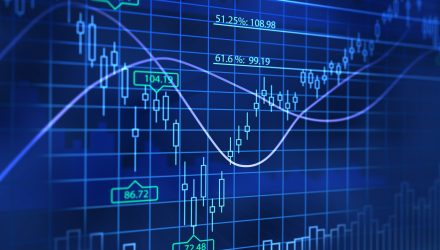 The markets reacted as expected when a divided Congress was the byproduct of the 2018 Midterm Elections as the major indexes rallied along with exchange-traded funds (ETFs) that track the S&P 500 passing their 200-day moving averages.

As a result, the rally came as no surprise as political analysts were expecting a split Congress following the post-midterm election results, which would increase political gridlock–general consensus is that this typically benefits the capital markets. For example, a split Congress could help damper U.S. President Donald Trump’s tariff-for-tariff battle with China.

The rallies were warmly welcomed by investors as October will be a memorable month for the capital markets, which were racked by swings of volatility after an extended bull run the last 10 years. However, some market experts are hesitant to say that the coast is clear in terms of volatility, which should put investors on notice to exercise more due diligence as opposed to simply riding the wave of another bullish move.