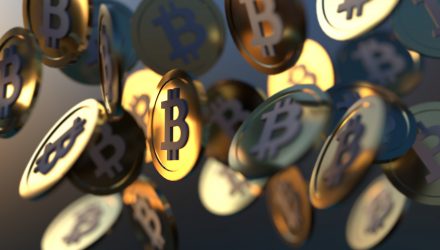 Some Positives From Bitcoin’s Awful 2018

Bitcoin, the largest digital currency by market value, lost more than 70% in 2018, notching its worst-ever annual performance. Believe it or not, some cryptocurrency market observers believe there were silver linings in 2018 for bitcoin.

“Infrastructure underpinning the world’s leading cryptocurrency bitcoin is looking better even though its value has fallen by more than 80 percent since the peak, argues prominent cryptocurrency software engineer Jameson Lopp,” reports CCN.