You are at:Home»Smart Beta Channel»Valuation On The Dark Side And First Steps On Pricing 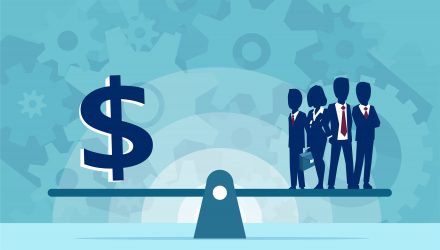 Valuation On The Dark Side And First Steps On Pricing

In this session, we continued and completed our excursion on valuation on the dark side.

Session 17: Valuation On The Dark Side And First Steps On Pricing

A couple of things we talked about during the last class about adjusting the pay outrageous. That’s something that almost has become second nature. What do you do to get the value have stop and check every number because you’re locking everything in forever and you want to make sure they’re internally consistent. Incidentally I haven’t finished a DCF yet. Something else got in the way I did travel yesterday so I’ll try to get them by the end of the week. As I said you not dying to get back to DCF. I would think. But let’s start today’s class with a question about what’s coming next. Today towards the end of the class we’re going to do a pivot pivot away from intrinsic valuation to pricing.

The only thing that I can tell you is the price right. So in a sense the probability is something you might decide to build around the price the market is decided that it delivers a number price today as you value your company as of today. It’s first let’s say lets you know that price is what it is. You can think it’s high or low but it is what it is.

Yup. There. Is no way an oil company can escape the grand slam when you sell your old Dutch and you can see how.