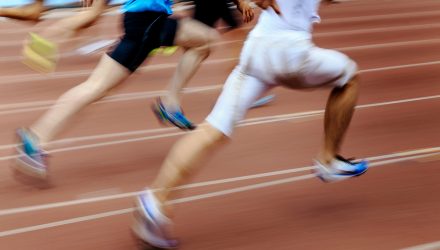 NOBL’s fourth-quarter performance indicates the ETF did outperform the S&P 500 as the broader market tumbled. From October 1, 2018 through November 23, 2018, NOBL fell 4.38%, meaning it outperformed the S&P 500 by 500 basis points over that period, according to ProShares data.

For more information on the smart beta strategy, visit our Smart Beta Channel.