You are at:Home»Smart Beta Channel»The Enablers: The Fed and the Central Banks 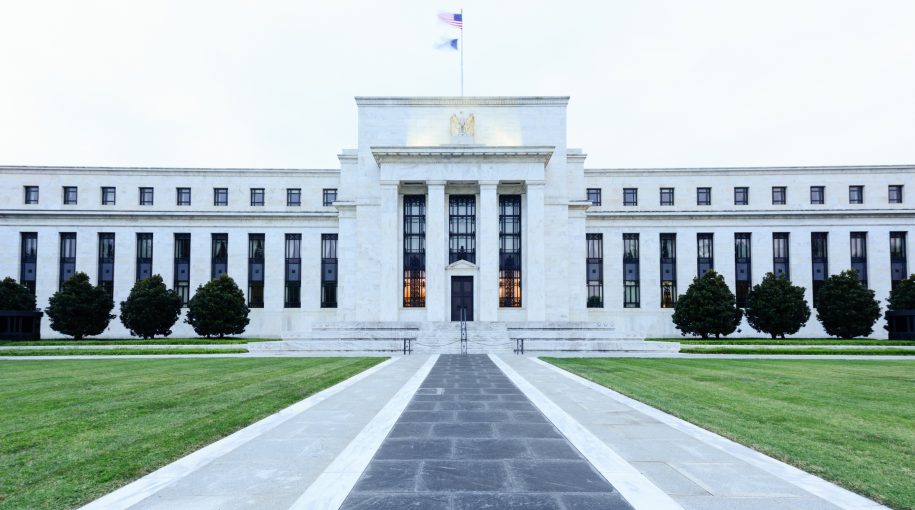 The Enablers: The Fed and the Central Banks

This is just going to be a quick technical update. We haven’t truly seen anything game changing take place over the last two weeks.

We continue to hear chatter of a China/US trade resolution, but we doubt this pig will be dealt with any time soon. This chart to the left is certainly cannon fodder for #POTUS to continue to pound the pavement for a much better US trade deal.

The Commerce Department released their latest numbers last Thursday which showed that Imports exceeded Exports by a new record of $914 billion in 2018. (WSJ)

Trade imbalances are very difficult to actually change. When we look at who is supplying vs who is demanding, when we look at who has the capacity to produce, the proper labor costs, the proper input costs, these are just a few of the chaotic variables that go into quantifying trade activity. Now toss in a bit of currency construct and things really take a whole new meaning. We figure this situations isn’t going to be resolved any time soon and considering the record deficit, its pretty safe to say, Mr.Trumps power position is certainly in a bit of jeopardy.

Before we get to the market technical’s and February recap, let’s look at another great topic that we have seen pop up over the last few weeks, income inequality. As many of our readers know we squarely blame the FED and the central banks directly for this, as they are the enablers. They claim dual mandate of steady prices and full employment, yet this next chart makes it quite clear, that by enacting QE and low artificial long term interest rates, the FED and all the central banks target one class and one class only…the owners. Who are the owners? Well all those that are lucky enough to own businesses, to own shares, to have equity, to have bonds, to have trusts. This chart should make this point painfully clear:

What’s truly sad is that some of the central banks aren’t even denying such antics, as outright private asset purchases and free loans have become common place. When people clamor like @AOC does constantly that capitalism is to blame for inequality, she obviously doesn’t understand our monetary system…then again, why expect her to, she was hand picked out of 10k applicants by the Justice Democrats, who somehow were fortunate enough to install 6 candidates to Congress…who funded them, is my question!

For all those economic fundamentalists out there, I hate to break it to you, but the next stop for US yields is #ZERO and pegged till the system burns down because as this next chart shows, until the US dollar or the US economy has some real competition from the consumer side and trust side, this is the only chart that matters:

How much of a drain on economic efficiency is $600 billion a year in interest? Think of the money that needs to created just to pay for interest? Is it me or is this not the dumbest mechanism in a modern digital age where we can simply price by the true intrinsic worth of supply and demand.

Ok on to the charts and since we are on yields, lets just look at the US 30yr bond which is now back above the 50p Vwap:

We can see that the FED’s weak knees has caused the US yield curve to continue to steepen, depicted by the FOB or US 5y30y spread: