A New Value ETF With a Quality Emphasis
You are at:Home»Smart Beta Channel»New Smart Beta ETF Puts Emphasis on Quality 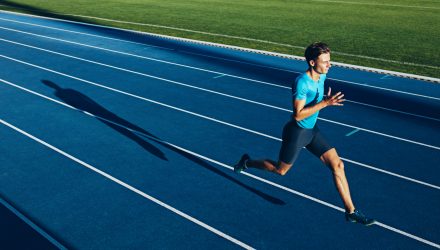 “QARP’s portfolio is relatively broad and skews toward higher-quality mega- and large-cap names. This is evidenced by the fact that more than half its portfolio is currently invested in stocks with wide Morningstar Economic Moat Ratings. This is because its weighting schema starts with market cap and double-counts measures of quality while placing less emphasis on value,” according to Morningstar.

QARP allocates over 27% of its weight to technology stocks while the industrial and consumer discretionary sectors combine for almost a third of the ETF’s weight.

The ETF already has about $56.5 million in assets under management, an impressive sum for a fund of its age. QARP charges just 0.19% per year, or $19 on a $10,000 investment, making it less expensive than the average domestic large-cap smart beta strategy.