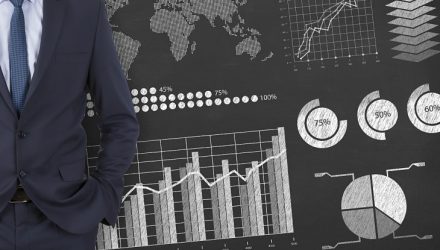 Make a Quality Query With This Smart Beta ETF 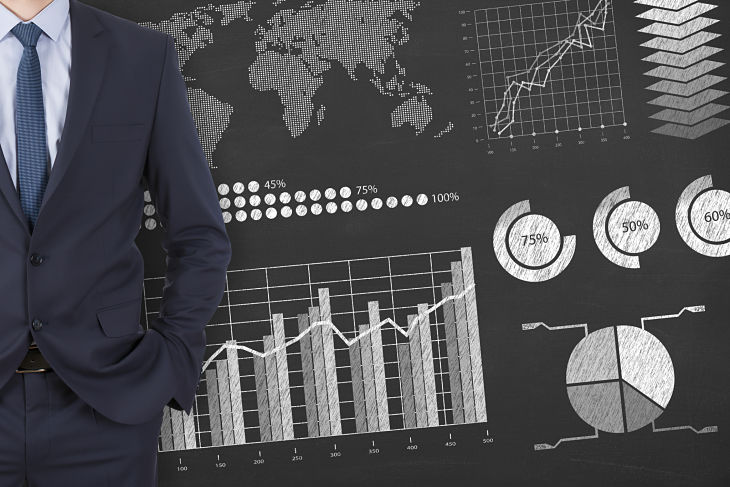 FQAL tracks the Fidelity U.S. Quality Factor Index “which is designed to reflect the performance of stocks of large and mid-capitalization U.S. companies with a higher quality profile than the broader market,” according to Fidelity.

Emphasizing quality is particularly important as bull markets enter their waning stages, as some market observers believe the current bull market is doing. In the early stages of bull markets, lower quality companies see their shares soar. However, as the bull matures, investors often exhibit a preference for higher quality fare with more compelling valuations.

FQAL, which a new high Tuesday, allocates nearly 23% of its weight to technology stocks and is one of scores of smart beta ETFs that feature Apple Inc. (NASDAQ: AAPL) as its largest holding. Shares of Apple are over 4% of FQAL’s weight.

While technology is often associated with the growth and momentum factors, the sector is home to some of the best balance sheets in the U.S. and steady dividend growth, bolstering its quality credibility. The financial services and healthcare sectors, combine for nearly 28% of FQAL’s weight. Five of the ETF’s top 10 holdings, a group that combines for about 22% of FQAL’s weight, are technology stocks and two are healthcare names.