You are at:Home»Smart Beta Channel»Economic Forecasters Keep Getting It Wrong 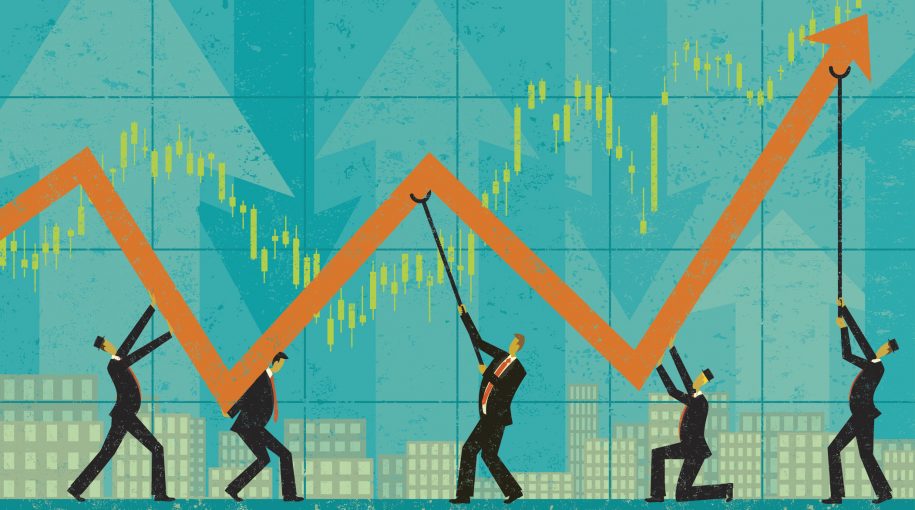 Economic Forecasters Keep Getting It Wrong

Despite the word on the street, we’re not in an economic boom. This according to a recent article in The New York Times.

“The economy has been mired in an extended funk since the financial crisis ended in 2010. G.D.P growth still has not reached 3 percent in any year, and 3 percent isn’t a very high bar,” writes columnist David Leonhardt. He offers data showing that the economy keeps performing more poorly than experts have predicted:

Fed officials, the article says, keep having to revise forecasts downward, “only to discover that they didn’t go far enough down. Economists on Wall Street and other parts of the private sector have made the same mistake.”

The problem, Leonhardt writes, was described several years ago by economist and former treasury secretary Lawrence Summers as “secular stagnation”—a term coined during the Great Depression to describe an economy that can’t seem to get healthy. The article outlines two causes: