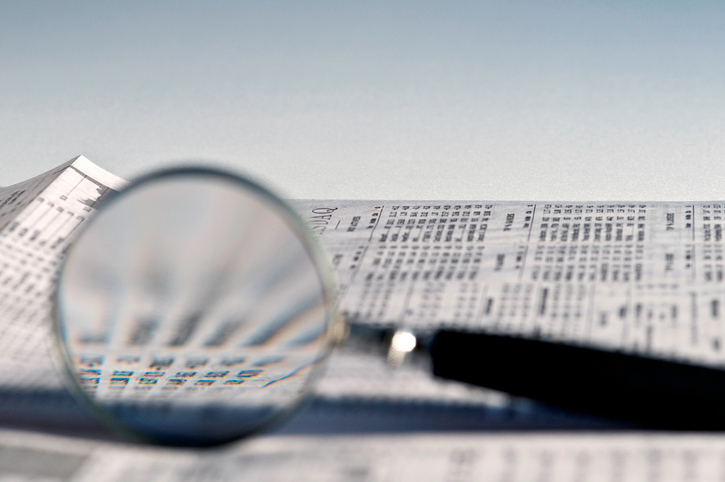 The low-volatility investment style has grown out of favor as more traders turned to high-octane growth stocks in the ongoing bull market rally. Nevertheless, exchange traded funds investors should not completely write off the low-volatility factor as it has proven to produce long-term outperformance.

Low beta investments, or securities that exhibit low volatility traits, have been shown to deliver higher returns with less volatility compared to the broader market over eight and ten year periods.

“The Russell 1000 Low Beta Equal Weight Index has had a higher return than the market capitalization-weighted Russell 1000 Index since the beginning of the current US bull market in early 2009 with lower relative volatility,” according to FTSE Russell. “The same comparison holds true for the ten year period ended February 28, 2017.”

Specifically, the Russell 1000 Low Beta Equal Weight Index has returned an average 19.0% in the past eight years, whereas the Russell 1000 Index showed an 18.2% return. Additionally, over the past 10 years, the low beta index returned 8.8%, compared to the benchmark Russell 1000’s 7.7% return.

The alternative, smart-beta indexing methodology helped screen for an academically proven factor that has outperformed over the long haul.

“Smart beta indexes are effective tools in that they allow us to screen a universe of stocks for certain characteristics which index users believe may benefit them over time. In the case of the Russell 1000 Low Beta Equal Weight Index, the methodology screens out unprofitable companies and includes higher quality US large cap stocks which are skewed more toward mid-cap and exhibit low volatility relative to the broad universe of US large-cap stocks,” Tom Goodwin, senior index research director, FTSE Russell, said in a note.