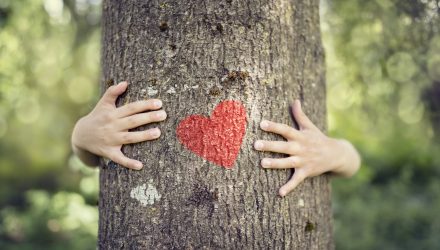 Investing based on environmental, social and governance (ESG) principles is a theme garnering increased attention, but in the U.S., the 50 or so ESG ETFs have just over $6 billion in combined assets under management.

That is a scant percentage of the overall ETF universe, but BlackRock, the world’s largest ETF issuer, sees that trend changing over the next decade.

“BlackRock has predicted that global assets in exchange traded funds that have a sustainable focus will rise to $400bn over the next decade — an increase of some 1,500% from today’s figure,” reports David Ricketts for Financial News.

While the idea of socially responsible investing (SRI) is taking flight, many advisers and investors are still pondering the ability of these strategies to deliver comparable or better returns relative to traditional equity benchmarks. Still, more companies are noting the importance of ESG themes.

“BlackRock’s forecast for a steep rise in ethical and environmental ETF assets — which it predicted would take such funds from 3% of the total to 21% by 2028 — comes as other fund managers seek to tap into growing demand for such investments,” according to Financial News.