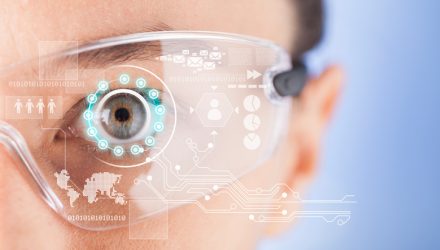 As technology grows more sophisticated, innovators have compressed the advancements into smaller devices, allowing many consumers to even wear high-tech products. With a rising industry of wearables, investors may also access the growth through a targeted exchange traded fund.