You are at:Home»Smart Beta Channel»10 Largest Smart Beta ETFs According to Assets Under Management 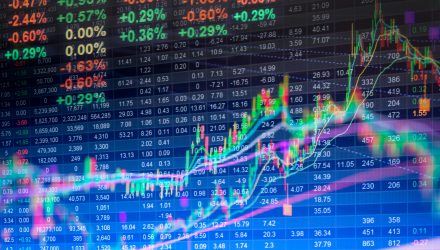 10 Largest Smart Beta ETFs According to Assets Under Management

While exchange-traded funds (ETFs) thus far in 2019 have received close to $120 billion of flows in the United States, 75% of those funds were funneled into funds utilizing smart beta strategies. With fears of a recession looming, investors are looking for funds that can capture any upside in the markets, but still protect them from the downside.

Here are the biggest smart beta ETFs based on assets under management (AUM):