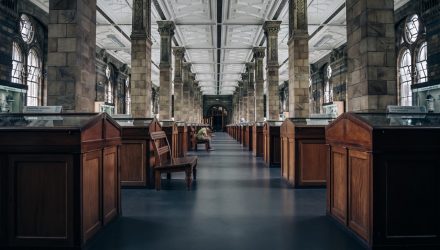 Small-capitalization stocks and related ETFs are finally taking the lead after underperforming their larger counterparts for the past one- and three-year periods.