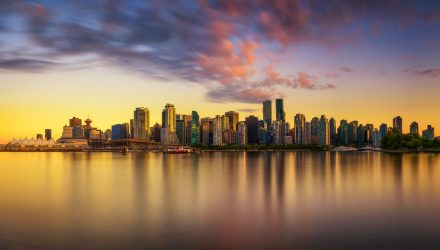 Tax reforms could also support smaller companies pressured by a weaker dollar. Small-cap earnings lagged behind the 10% jump for large-caps. However, investors should be cautious with expectations for U.S. small-caps in 2018.

“Expectations for U.S. small- and mid-cap stocks are mixed in 2018 as equity strategists weigh the benefit of lower tax rates against expensive valuations and the likelihood of increased volatility and tighter credit conditions,” reports Bloomberg. “The Russell 2000 Index is up 29 percent since President Trump was elected, but this year’s gains lagged large-cap peers even with a late surge on the back of tax reform. Jefferies and Bank of America expect smaller companies to underperform again in 2018, while Morgan Stanley says the sector still has more room to run.”