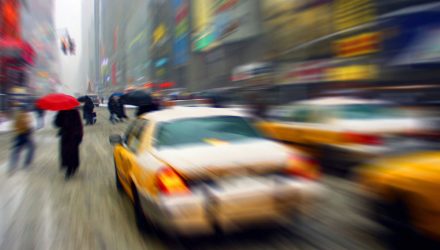 For example, IJR has actually traded lower this year while IWM is clinging to a year-to-date gain of less than 1%. By comparison, the S&P 500 is higher 9.6%. Still, some market observers are leery of further upside for smaller stocks. IWM is the biggest ETF tracking the widely followed Russell 2000 Index. Following Election Day, investors flocked to IWM, IJR and rival small-cap ETFs as markets priced in President Donald Trump’s “America First” mantra that would help domestically-oriented companies led the next leg in economic growth.