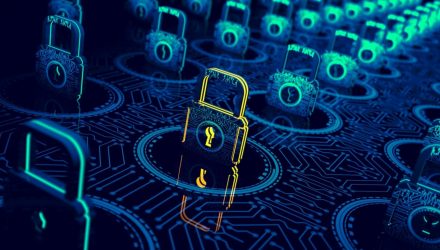 “Prospective investors may want to look at the makeup of the indexes before jumping in, as they aren’t necessarily getting so much diversification. The Privacy index, for instance, has four components. The Stablecoin gauge has just two, with a 99 percent weight to Tether and 1 percent to DAI,” according to Bloomberg.

While more than 1,500 alt-coins populate the digital currency space, the universe is dominated by a few large names. Amid a recent rally for cryptocurrencies, the combined market value of the asset class hit $425 billion earlier this week, but a significant portion of that total resides in just a few coins. For example, bitcoin and ethereum combine for a market value of over $224 billion.

Fundstrat cites regulatory risks excessively priced into platform tokens as the primary rationale behind creating the new benchmarks,” according to Bloomberg. “Previously, the firm said it mainly chose indexes based on size. With the crypto marketplace continuously growing, Fundstrat said it will be creating additional sector gauges as ‘other thematic areas mature or become more evident.’”