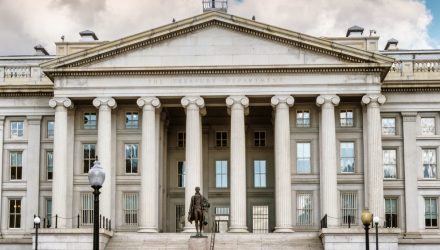 Tua is not only the name of the potential MVP quarterback of the Miami Dolphins, but also the ticker for a new fixed income strategy from Simplify. Simplify Asset Management today announced the launch of the Simplify Short Term Treasury Futures Strategy ETF (NYSE Arca: TUA).

“We’re pleased to be adding TUA to our fund lineup and see a number of key use cases, particularly in the current environment,” said David Berns, co-founder and CIO of Simplify, in a news release. “Given its levered exposure to short-term Treasuries, TUA can be used to gain short duration exposure with only a fraction of the capital required by an unlevered position, significantly increasing capital efficiency. It can also be used as the building block in a variety of innovative portfolio solutions, including risk parity.”

“Simplify continues to bring sophisticated fixed income strategies to advisors through easy-to-implement ETFs that are reflective of the rapidly shifting market environment,” said Todd Rosenbluth, head of research at VettaFi.