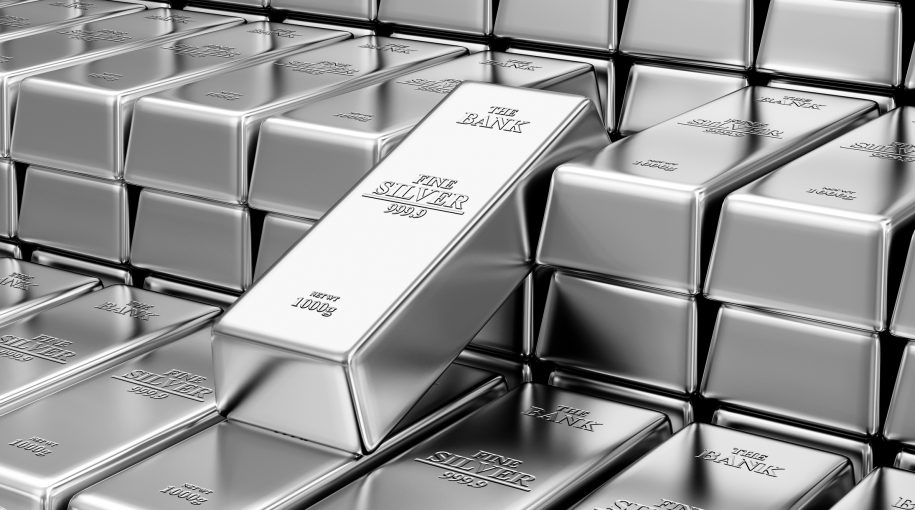 “Silver has an industrial component, and industrial metals have been ‘weighed down by slowing global growth concerns,’ said Daniel Ghali, a TD Securities commodities strategist. For today, you would expect a ‘boost to prices because of increasing hopes of a U.S.-China trade deal. But there’s still loads of inventory weighing on the metal’s price,’” reports Bloomberg.

Investors have pulled $139.27 million from SLV this year.