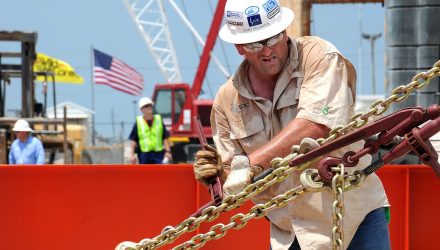 Increased U.S. oil output “is likely to take prices back below USD60/bbl, and that shale’s ability to meet a significant portion of global demand growth will keep prices in the USD50-60/bbl range over the long term,” said Fitch Ratings in a note out Wednesday.

In recent months, production declined in OPEC members Saudi Arabia, United Arab Emirates and Venezuela, but output topped a post-Soviet era record in Russia last year. Russia is expected to continue pumping to take advantage of rebounding prices. The U.S. is expected to pass Russia this year as the world’s largest oil producer.