You are at:Home»Alternative ETFs»Sell in May Doesn’t Apply to Bitcoin 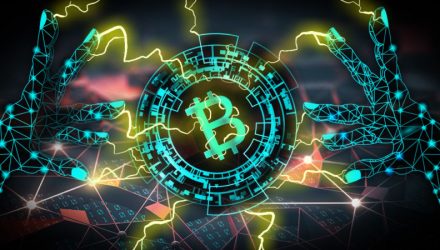 Sell in May Doesn’t Apply to Bitcoin

“Sell in May and go away” is advice usually applied to the equity market, but some cryptocurrency market observers believe “sell in May” does not apply to bitcoin. Bitcoin, the largest digital currency by market capitalization, surged 35% in April.

“However, historical data suggests that bitcoin is more likely to build upon its April rally this month,” reports CoinDesk.com. “Notably, the world’s largest cryptocurrency by market capitalization has scored gains in the month of May in five out of the last seven years, according to CoinDesk’s Bitcoin Price Index.”

Despite bitcoin’s rally Tuesday to start the month of May, some market observers are concerned that declines for the cryptocurrency could reinvigorate bearish traders, particularly if bitcoin posts several closes below the $8,800 area.

May Upside for Bitcoin