You are at:Home»Robotics & AI»Why the Uber Self-Driving Car Crash Led to Death 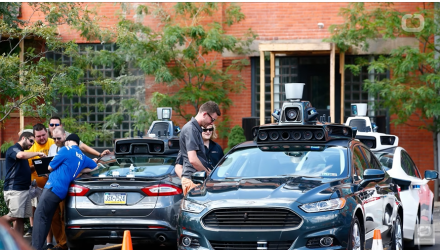 Why the Uber Self-Driving Car Crash Led to Death

New details have been revealed as to why the Uber self-driving car crash led to a fatal death in March. Here’s why the car never stopped.

Uber engineers had intentionally disabled the Volvo’s emergency braking system “to reduce the potential for erratic vehicle behavior” but did not program the system to alert the human operator to manually brake the vehicle, NTSB reported Thursday.

If the emergency braking system had been activated, the woman would have never been hit.