You are at:Home»Robotics & AI»Waymo Partners with Walmart, Others for Driverless Rides 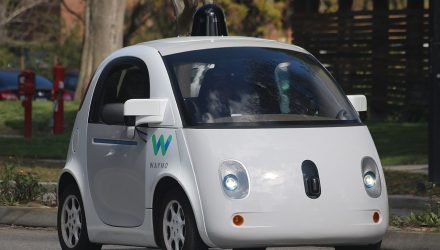 Waymo Partners with Walmart, Others for Driverless Rides

Waymo, the autonomous car company and subsidiary of Google-parent Alphabet, has announced that with its latest partnerships with companies like Walmart, AutoNation, and Avis, customers will be given access to use of the company’s self-driving vehicles.

The partnerships will first start with specific Walmart locations in the Phoenix area, offering early riders short, driverless rides to and from stores. The company also struck deals with AutoNation, Avis, DDR Corp., and the Element Hotel in Chandler. Waymo’s statements for each partnership can be found below:

As of now, the early riders program with Waymo’s partners will take place within Phoenix, with plans to expand into new cities in the near future. The partnerships are a considerable step forward for Waymo as it grows its networks of driverless vehicles around the country.