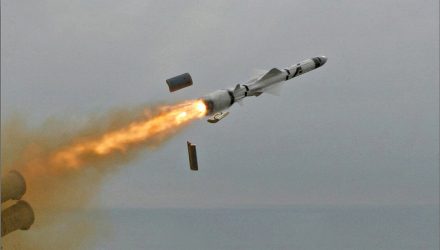 In addition to nuclear weapons, there could be a new enemy on the horizon–hypersonic weapons–according to the head of the Missile Defense Agency, it’s only a matter of time before these seemingly indefensible weapons become a reality.

Related: How Robots Will Create Higher-Paying Jobs for Humans

“The hypersonic threat is real, it is not imagination,” said Air Force Lt. Gen. Samuel Greaves. “Those who have access to the information know that … the capability to deploy hypersonic weapons has been done. It’s real, it’s coming, it’s a matter of time. The question will be what have we done to prepare ourselves to mitigate or eliminate that threat five, six, or seven years from now when it shows up.”

The recent comments by Greaves were precipitated by U.S. military intelligence reports that Russia will be able to deploy this type of warfare technology by the year 2020. The technology itself is purportedly capable carrying a nuclear warhead and propelling it at speeds equal to 20 times the speed of sound.