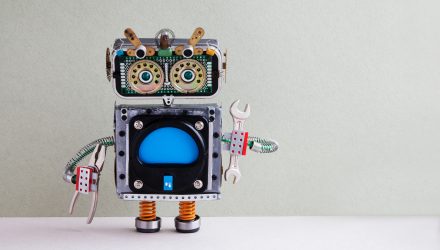 What are the Different Types of Cobots?

But, what are they really? Are they truly safer, or is that just a marketing ploy?

The first thing you need to know is that there are four types of collaborative robots as defined by the ISO/TS 15066 standard.

However, the only one anybody really cares about is Power and Force Limiting. We tend to forget about the other three types, which are Safety Monitored Stop, Hand-Guiding, and Speed & Separation Monitoring.

The main difference between Power and Force Limiting and the other three is basically that the former can use regular industrial robots with additional sensors, and still be totally safe for human-robot collaboration.

The Power and Force Limiting category represents robots that can sense forces and stop in order to avoid injuries. They have all kinds of sensors embedded in them.

(Now, most cobot companies will claim that their robots are ‘‘inherently safe,’’ but let’s be honest: the impact force is controlled by software… which doesn’t make them ‘‘inherently’’ safe. They are actually monitoring the signals of their sensor at a very fast rate and can detect small forces, which, if everything goes right, will result in a complete stop of the robot… but if there is a software failure, nothing prevents injuries from happening.)

But anyway, my point here is that almost all robots have sensors to monitor the external world, and they need these sensors to be safe.

Some robots accomplish this using the current of their motor, and some use force-torque sensors embedded in their joints. This type of sensing is easy for the end-user (you) because you only have to set a few things in the controller, and you’re ready to run your safe robot.

The force limited robot has a different way to feel the forces applied to its body. In fact, as the name suggests, a large force-torque sensor at the base of the robot is used to monitor the different forces.