You are at:Home»Robotics & AI»AI Drives Life Changing Results in Nevada 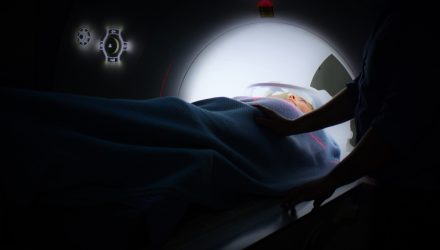 These are exciting times in health care and AI is driving life changing results.

Earlier this week I read that the NIH will soon open enrollment for its “All of Us” initiative. The research program aims to compile the genetic and health data of one million Americans in order better understand the mechanisms of disease and customize care based on the individual – a field referred to as precision medicine.

The news immediately brought to mind the Healthy Nevada Project, a similar initiative that is examining genetic, clinical, environmental and socioeconomic data, in combination, to better understand the complex interplay between these factors and related effects on population health in Nevada. The effort is being led by Renown Institute for Health Innovation (Renown IHI), which selected SAS as the analytics engine behind the first-of-its-kind study.

The pilot phase of the Healthy Nevada Project launched in Sept. 2016, enrolling 10,000 Nevadans in just 48 hours, and within 65 working days, each participant donated a DNA sample for genotyping.